What is a Microservice Network Function (MNF)? 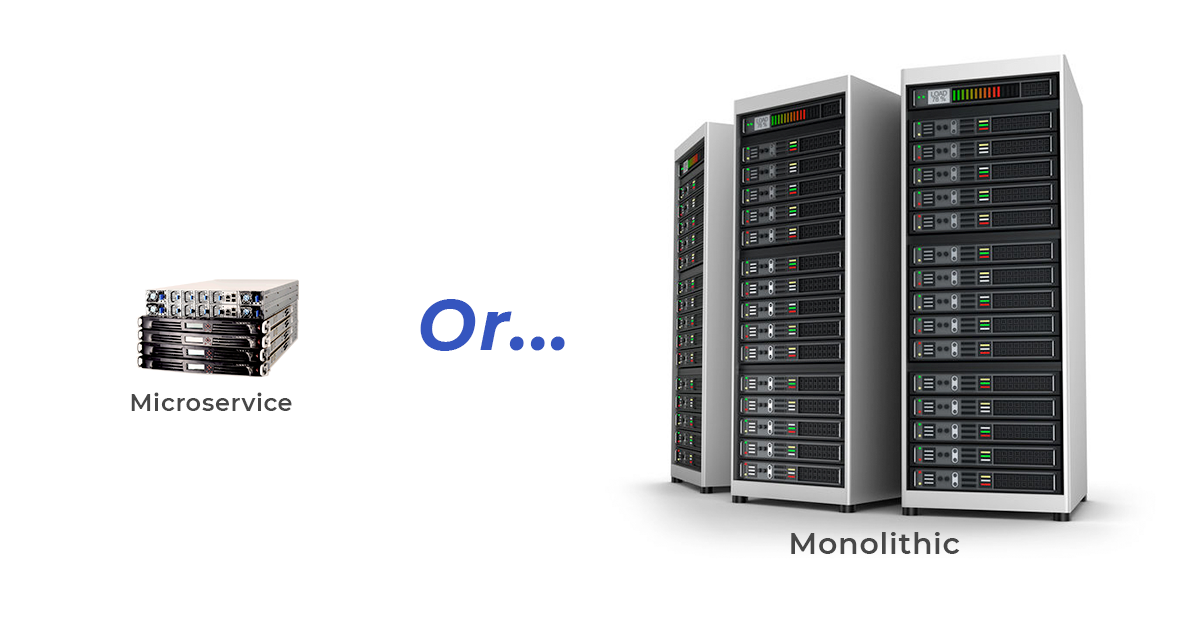 Over the last 10 years, there have been a number of new technologies that have been hyped up so extensively that customers have become confused about what they really mean.

The networking industry is by no means immune to this problem (think of ‘Cloud/Cloud Native’, ‘SDN’ and ‘Network Automation’ to name a few), however, one networking technology that has managed to avoid this so far is microservice network functions - and this is in part due to the fact that it is a relatively new concept.

Now, microservices themselves have been around for a while, however, their application into an architecture where individual network functions - such as a packet filter, NAT, or BGP routing function - can be instantiated within seconds to create custom network environments is very new indeed.

Before I go much further, some quick definitions to clarify:

So with this in mind, what is a microservice network function?

In order to answer this, let’s look at current monolithic physical or virtual network appliances. They often are purchased for their large number of bundled features and functions, yet many of them are never used.

What if you could deconstruct a monolithic network appliance - such as a router or firewall - into its individual constituent functions and then be able to treat them as independent entities that could be arranged or grouped into any configuration - at will?

What if each of these constituent functions were small in size (i.e. lines of code), highly flexible, reusable, inherently highly available, were able to scale to orders of magnitude greater than current technology and leveraged a common API for both configuration and inter-function communication?

Now THAT would be a true microservice network function!

This may all sound like a pipe-dream of flexibility, usability, and scale because, traditionally, there are challenges to this approach.  Microservices have not been easy to debug, their orchestration and coordination have been complex and due to their modularity, they have required more frequent updates.

What if we solved these challenges?

What if the orchestration complexity had been abstracted to make an inherently intuitive networking infrastructure? What if debugging had been simplified - all without the need of an archaic CLI?

This is the vision of the Stateless Luxon software platform and is something that Stateless has managed to achieve…. to do what many in the industry thought impossible.

The days of monolithic physical or virtual networking appliances are over and a whole world of scalability, flexibility, and simplicity has opened up.

Check out www.stateless.net to learn more about microservice network functions.

Designing Better Connectivity Means Building from the Bottom Up

IT Shouldn't Take a Village to Route a Packet