Today we have access to “cloud computing,” a fast and resilient way of offshoring several key network components. The cloud is what allows us to:

As billions of devices are created, and existing devices move to the cloud, they demand an exponentially increasing amount of data. Consequently, security threats increase in both scale and complexity. 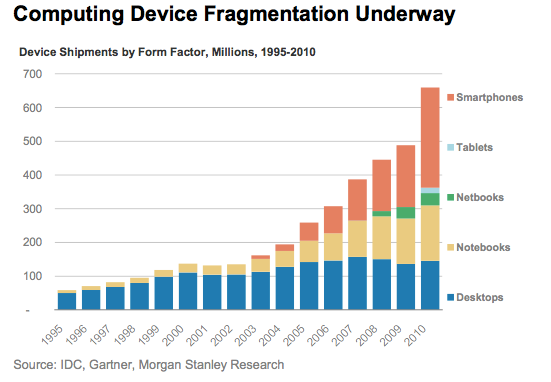 Every network you connect to needs network functions in order to guarantee the secure and consistent connectivity of its users. Network functions are devices like firewalls, network address translations (NATs), intrusion prevention systems, and load balancers. There can be hundreds to thousands of these in a network!

The way network functions are currently built limits their capability; they just don’t have the same type of agility as the cloud — and this is quickly becoming a serious problem.

Merriam-Webster defines agility as “the ready ability to move with quick and easy grace”. For network functions to match this, they will need three things:

A successful data center would need to be able to do all of this without sacrificing power and performance (throughput and latency). Though “tier 1” public clouds like Amazon Web Services and Google Cloud Platform can attain agility within their own customized solutions, no private-cloud solution has met these qualifications…

It's Time to Rethink Network Services