Months of hard work and late nights by the Stateless engineering team have finally paid off. Last week, Stateless met with a large cloud service provider based in Denver, CO for our first web-interface driven product demo. The team has been grinding to link the front and back ends of our software to support both a web interface and multi-tenancy, and we’re very excited to share all the work that has gone into the system. 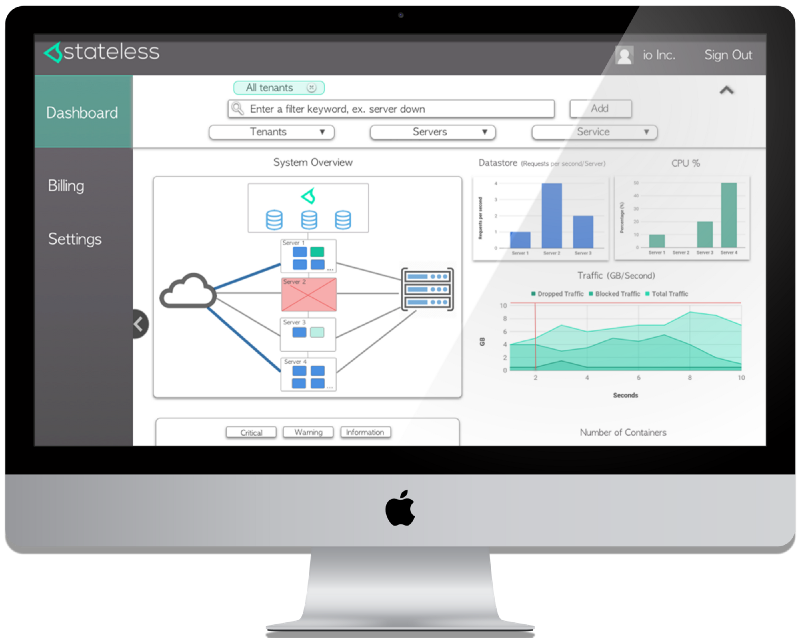 As a team, Stateless worked tirelessly to prepare for the demo. Mike (software engineer), whose ability to quickly learn and adapt to new technologies was instrumental, helped debug the system, even resolving bugs with programming languages he had not previously used! According to her teammates, Maria (front-end developer) has incredible “stubbornness to get shit done”. She stayed in the office until 4AM some nights, to ensure even the smallest details in the UI, like like log messages, were perfect. Matt (software engineer) had a very positive and encouraging attitude and helped to create excitement amongst team members in an extremely stressful environment. And even though Travis (software engineer) works mostly on the network functions themselves, rather than the development needed for the demo, he stayed late with the rest of the team.

The star of the meeting with the CSP proved to be Dan (lead engineer), who was undoubtedly in his element, having been a sys-admin previously. For every question asked, he provided a detailed and thought-out answer right back. The Q & A lasted over 50 minutes! 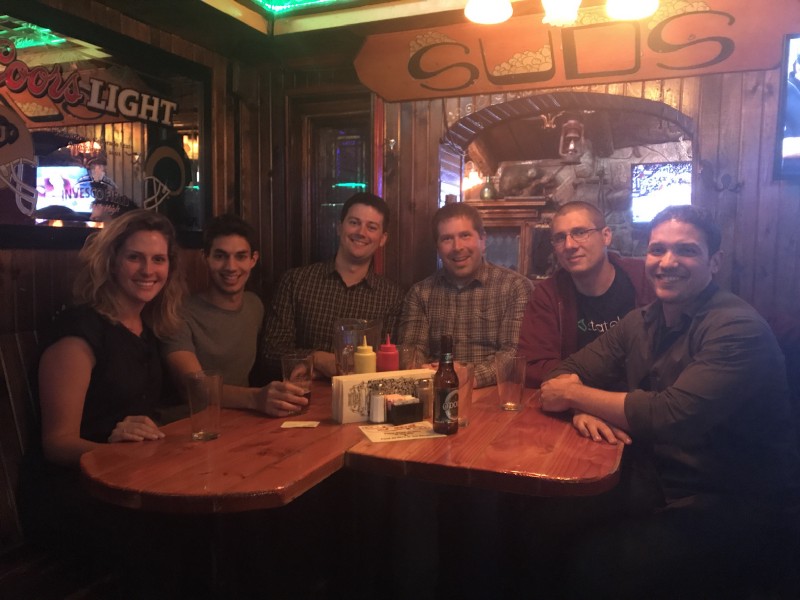 Murad, Eric, and Dan felt very confident about the direction of the software, after being told, “you guys did your homework” at the demo.

The plan now is to continue engaging with the cloud service provider, and to gather detailed info about their requirements to help shape the Stateless product accordingly.

If you are interested in seeing our demo, please fill out a demo request form so we can share it with you.